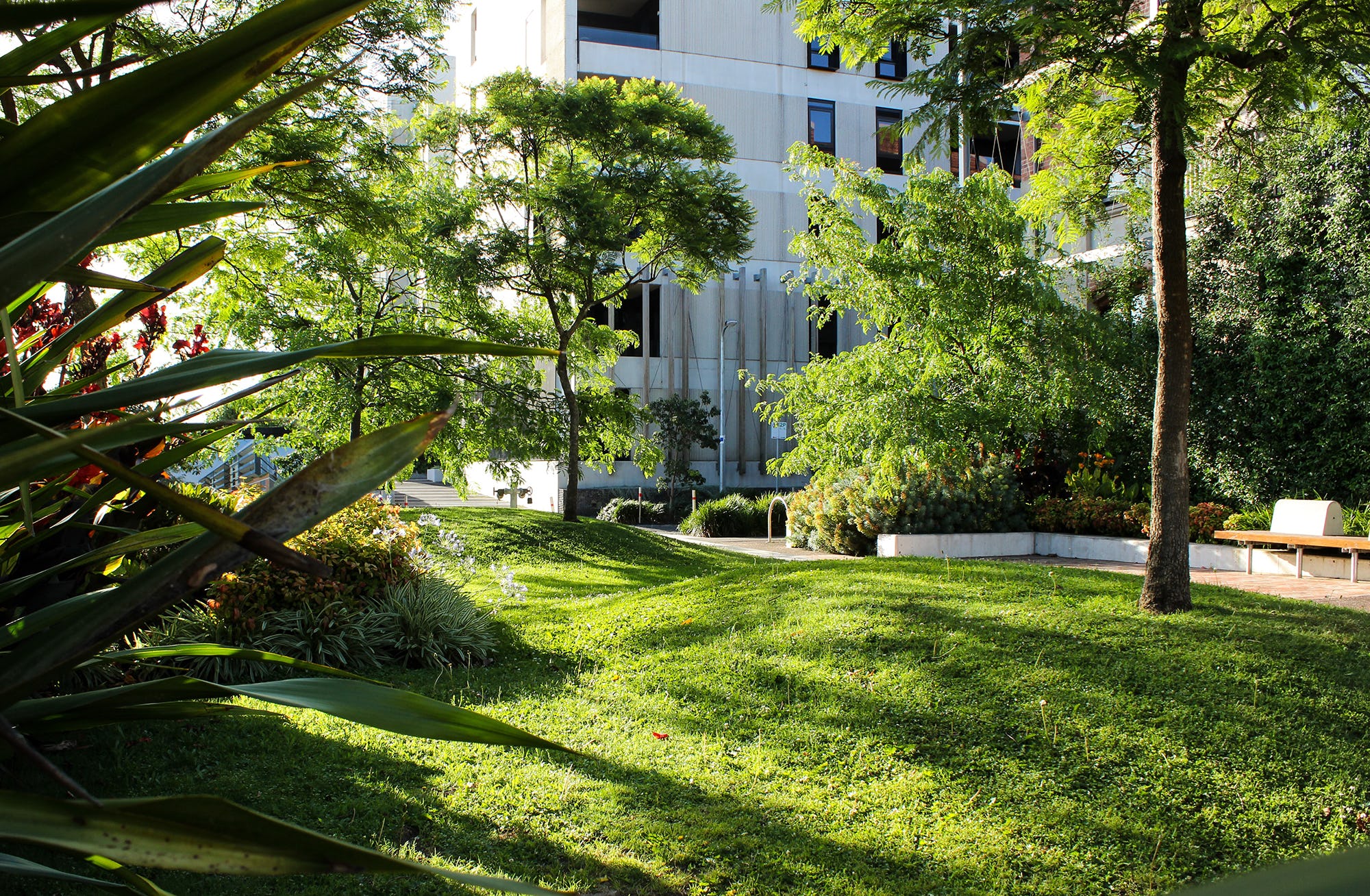 A series of small open spaces that respect their heritage setting and provide neighbourhood respite.

22 Bendigo Street Richmond is the former home of the Weirtheim Piano Factory, HJ Heinz Factory and the television studios of GTV9 (Nine Network), the site of the first television broadcast in Australia.

In 2009 OCULUS was engaged by Lendlease to join Hayball and Kirsten Thompson Architects in preparing a new development plan for the site. The plan transforms the site from a private compound into a residential area with new streets and open spaces. A key component of the development plan and subsequent construction documentation was the idea of imbuing the materiality, scale, eccentricity and eclecticism of the surrounding residential area into the new development. This has been achieved by deploying a language of small spaces throughout the site that are formed around the idea of respite, eclectic planting design and the use of singular and recycled materials.

The principle public space is a plaza whose edges are formed on three sides by the heritage listed Weirtheim Piano Factory, activated by a community facility, cafe and residential addresses. Secondary spaces are spread across the precinct.

Close integration of architectural, urban design and landscape design has led to a unified precinct with a strong sense of place, reflecting the character of the local neighbourhood. Overall the project has transformed a once gated site into a publicly accessible and connected part of its neighbourhood. 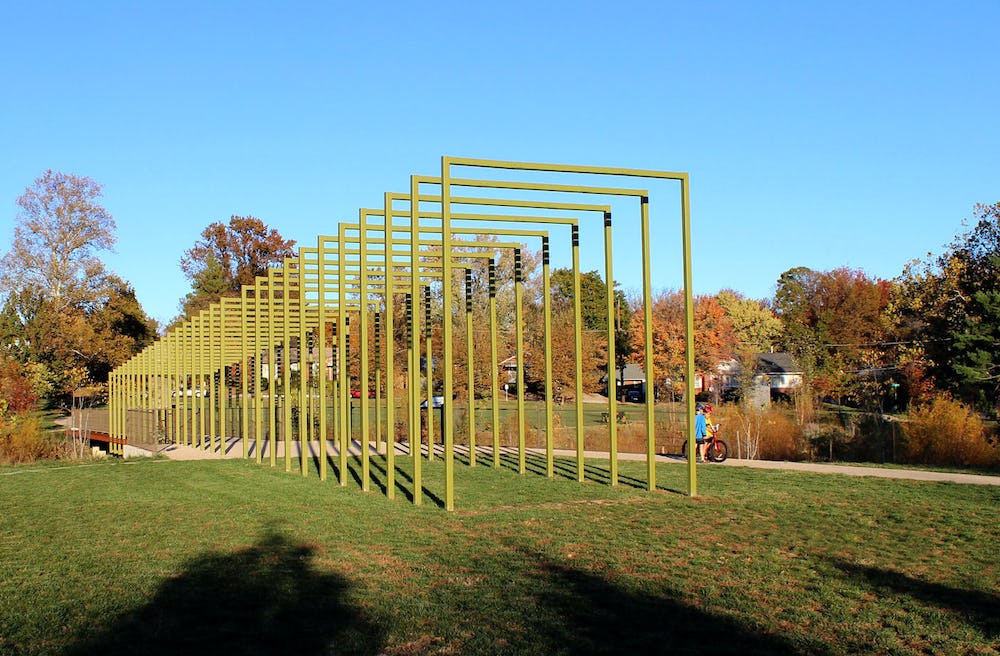 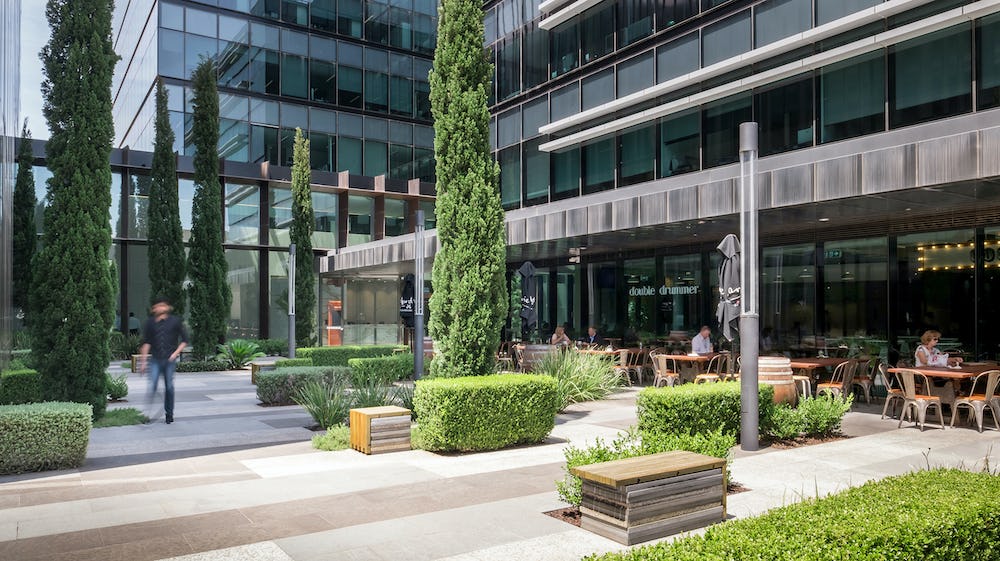 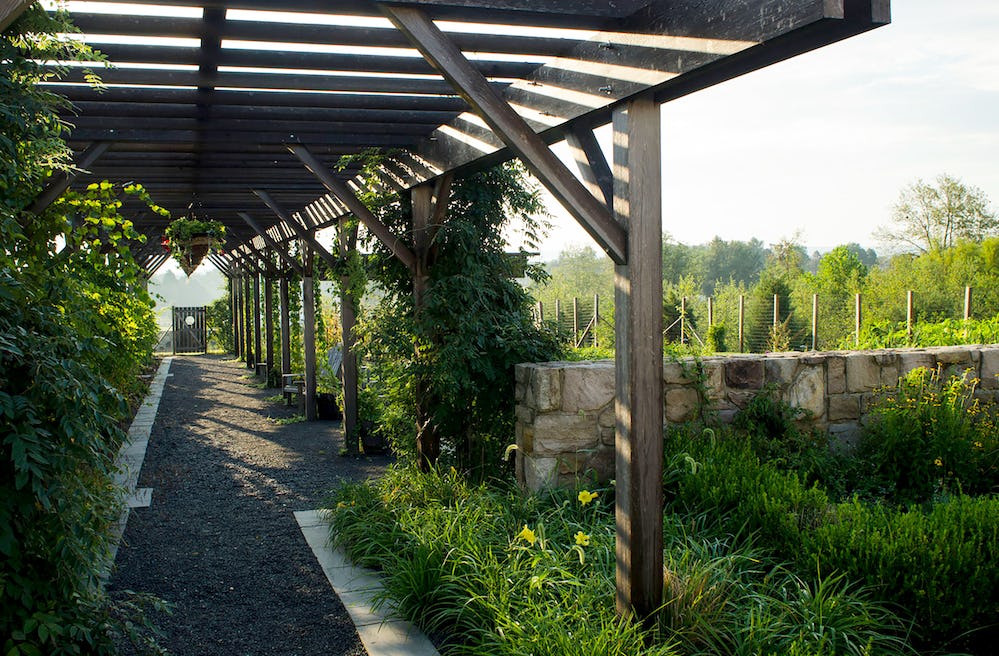