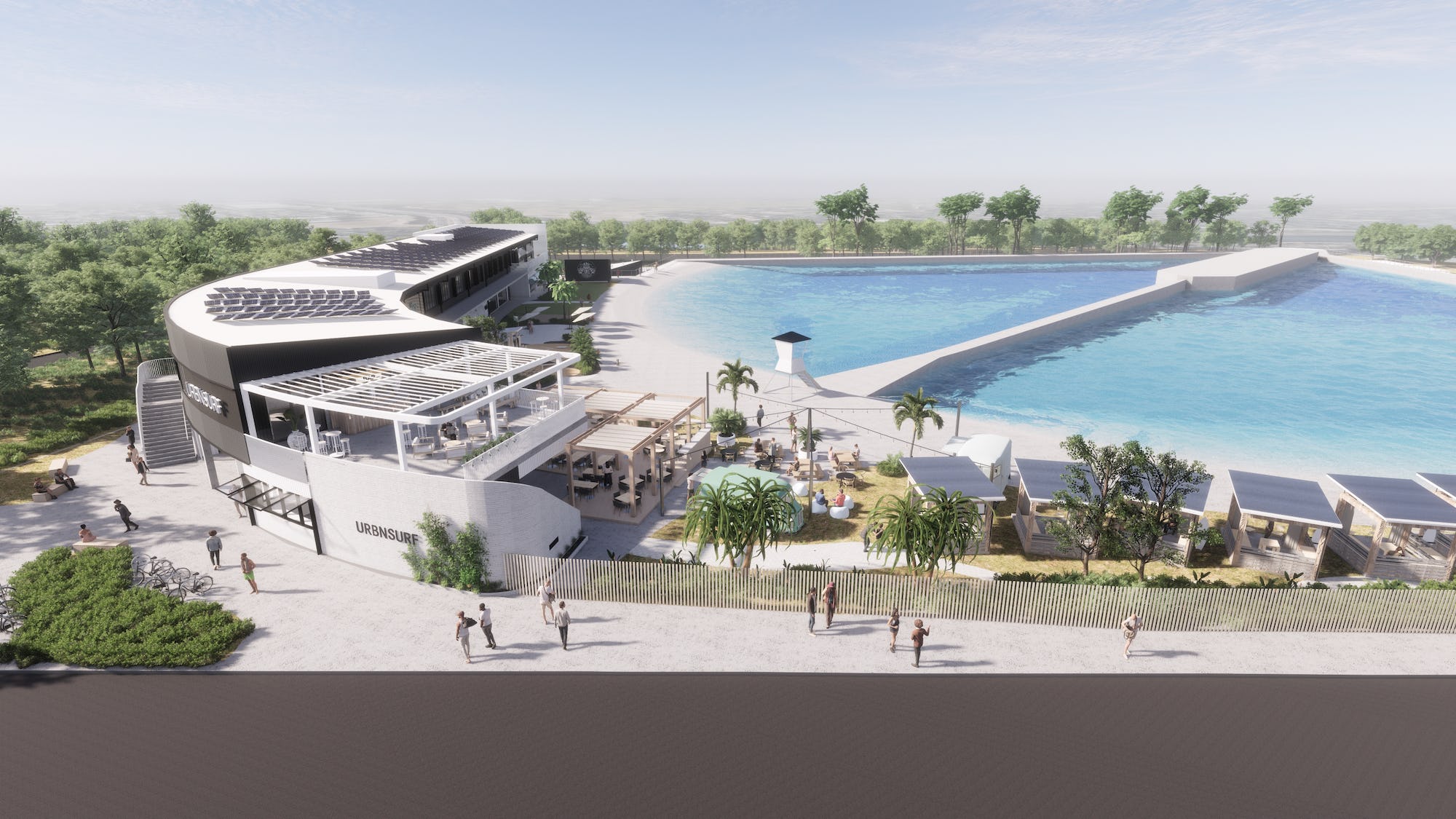 OCULUS has been collaborating with Clarke Hopkins Clarke on the design of URBNSURF’s highly anticipated Sydney Surf Park, with DA plans recently lodged for planning approval.

The project will cost between $40 million and $60 million and will be built atop a 37,000m2 car park at Sydney Olympic Park in Homebush, NSW.

In addition to the 18,000m2 surf lagoon, the project will include alfresco dining decks, cafes that can trade internally and externally to people using Sydney Olympic Park, and a retail shop.

URBNSURF's first park opened in Melbourne in early-2020, near the city’s airport in Tullamarine. The park is powered by renewable energy sources and is currently the largest recycled concrete structure in the country, made up of concrete from demolished airport runways.